Home Fitness Medicine, A Noble Profession In India – NO MORE! 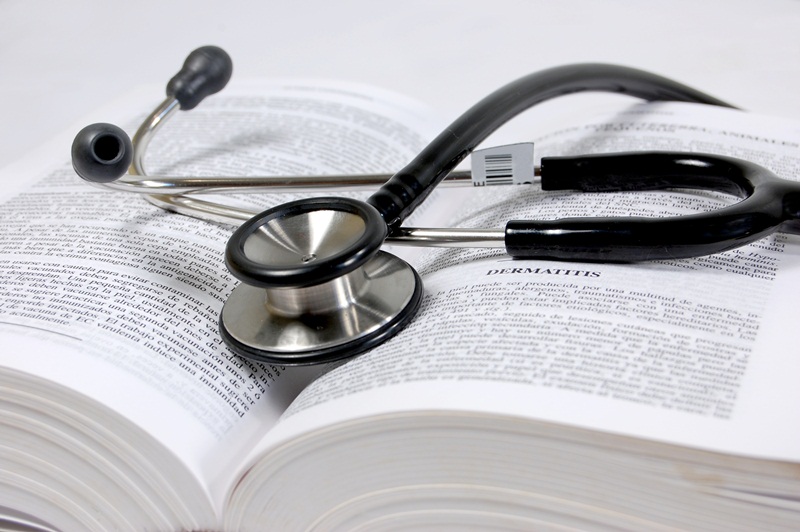 Since early childhood, I’ve often heard my mom say, Doctors are special beings. They are to take an oath during their convocation; they would work selflessly for their entire life. Serving the humanity shall be the sole purpose of their existence and all related kind of stuff. Time passed and I grew up, finally discovering that it was another fairy tale. It has nothing to do with reality.

In the contemporary world the meaning of doctor has far changed from what it was meant to be. Dr. now stands for ‘dacoit’, the one who robs you of your money in the times of your sickness. He’d make sure that he has extorted maximum out of your pocket. The medical fraternity has raised its consultation fee to the highest it can. It doesn’t stop here. Bribery, commission, illegal trade of organs and what not? Doctors have transformed into registered, licensed smugglers of human rights.

I know I sound right wing in my views and it must have hurt a few among the fraternity, who might truly be devoted to their profession; who toil hard to save their patients’ lives, who sacrifice their own health and peace to manage to be successful in their attempts to be true to their designation. There are many who jeopardize their family peace in order to keep their patients at lowest risk. But at the end of the day they know that I’m not incorrect too. The good doctors or I must say true doctors know quite well that the reality of the world of medicine is nothing superior to this, nowadays.

There are separate medical stores outside every clinic which sell the medicines under the respective doctor’s prescription. The particular medicine is not available easily anywhere in the city. The patients are compelled to buy them from the doctor’s store. Not just that, the medicine has a new price. The original price with which it is dispatched from its manufacturing company is replaced with a much higher price. It is done with the consent of the manufacturing company and their medical representatives (MRs). These MRs convince the doctor to death as they are to get provisions in the form of increments, bonuses and huge gifts when they reach the given target. The doctor gets convinced and starts exploiting the patients who are naïve and oblivious to the entire gospel. Even if they know all this, they’ve got no choices to make but to trust and follow the doctor who is much higher in terms of gen and information or I must use the word ‘education’.

But it is difficult to use the word ‘education’ for their practice.  What for their education is good if they have started disparaging humanity in the name of service? The words ‘Noble Profession’ don’t mean anymore.

If we start tracing its trail, we’ll be traveling to the admission processes in the Medical colleges. It lies more on the shoulders of wealth than on the nerves of the students. Parents are openly asked to pay in 6 figures; and it’s not a few lakhs but generally more than 50 lakhs. An MD seat is sold for nothing less than 2 crores! What an irony!!!

When these exploited students turn doctors, they are in huge fury to take revenge. But the sarcastic reality is that they cannot ruin a hair follicle of their predators and instead they leap upon their patients and pour their entire frustration on the poor victims who are already suffering with ailments. Additionally, this tortures them to hell.

Most of the doctors prescribe medicine for just a temporary relief. Terminating medication reverts the disease. What an exploitation!!! So unbelievably cruel! It’s brutal. It’s nasty!

But nothing matters to them. Rich and poor are alike. Everybody is their prey, their victim. It’s so difficult to come out of this vicious circle that we cannot even imagine.

Sorry friends, no suggestions to make. No proposals to implement. No strategies to formulate. Only a sigh of pain. After all, they are super intelligent beings who have started carting their wheels in the direction of the tide. The messiahs have turned to tyrannous devastators.

Prayers to the Almighty is all we can do.