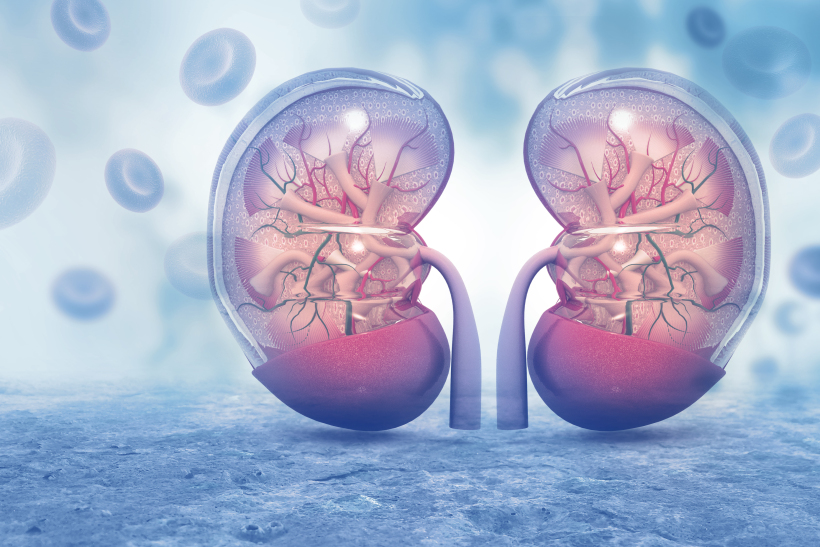 Indians have “alarmingly” high levels of body mass index and waist circumference, according to a new study which highlights the link between obesity and the development and progression of chronic kidney diseases.

“A preliminary analysis of data of 1500 patients with kidney disease recruited as part of the study shows the overall prevalence of obesity at 49 per cent, but the figure in women was a whopping 57 per cent,” said the study funded by governments Department of Biotechnology.

“The data on abdominal obesity is even more alarming, with about 63 per cent of women and 48 per cent of men exhibiting waist circumference beyond the cut-offs accepted for the Asian population,” it said.

As per the data from the Global Burden of Disease Study 2013, India is just behind the US and China in terms of the number of obese people.

The US is number one while China and India account for 15 per cent with 46 million and 30 million obese people respectively.

“The data confirms the fact that there is high prevalence of obesity in patients with chronic kidney disease. Of particular concern is the high prevalence of abdominal obesity among women,” said Vivekanand Jha, Executive Director of the George Institute for Global Health, India.

Are You Suffering From Depression? Here’s What You Must Know